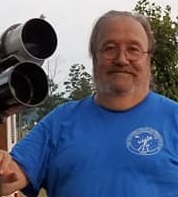 9:45am - 10:30am Main Event Room
John ONeal
I AM AN AMATEUR ASTRONOMER - AND SO ARE YOU!
Join John ONeal, NC Stargazer on a trip back through time & space as he relates the myriad familial, social and technological events and happenings that influenced him and molded him into the amateur astronomer he was as a youth, as an adult and where he hopes his astronomical endeavors & colleagues might steer him in the future. Join John as he shares anecdotes about how he acquired his first telescope, got into astrophotography and why he writes for magazines as well as why he feels outreach is so important to the astronomical community. Hopefully you will see yourself in his exploits and take your own trip down memory lane.
John ONeal, NC Stargazer is a NASA SOLAR SYSTEM AMBASSADOR who travels around the US giving presentations such as this one to raise awareness of amateur astronomy and to promote Science, Technology, Engineering, Arts & Math (STEAM) values in our youth as well as in the adults whose sphere of influence reach these future leaders of tomorrow. John also writes tutorials and astronomical articles for popular astronomy ezines & magazines and he is an Associate Editor for Amateur Astronomy Magazine. He has been imaging the stars, planets, comets, DSOs, nebulae and our natural world for over 5 decades now. He recently exhibited a collection of his lunar images at the Catawba Science Centerâs 50th Anniversary of the first Manned Moon Landing Gallery in Hickory, NC. He also taught some astrophotography classes at the Patrick Beaver Library in Hickory. John has also delivered presentations such as this one in several states, including Idaho, Texas, Oklahoma, Indiana, Illinois, Missourri, Wash 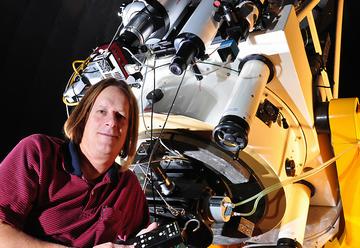 10:30am - 11:45am Main Event Room
Dan Caton
Light Pollution Trends: The Threat form LEDs and Satellite Constellations
Astronomers face new challenges to observing from new LED street lights and many new constellations of small satellites that ruin astro photos. Dan brings us up to date on the latest developments. This presentation will be presented via Zoom
Dan Caton is a tenured full professor of physics and astronomy, and Director of Observatories at Appalachain State University in Boone, NC. His area of expertise is in the study of binary stars--pairs of stars that orbit each other. As the founding president of the North Carolina Section of the International Dark-Sky Association, Caton works to reduce light pollution in the state. Click Here for his full biography 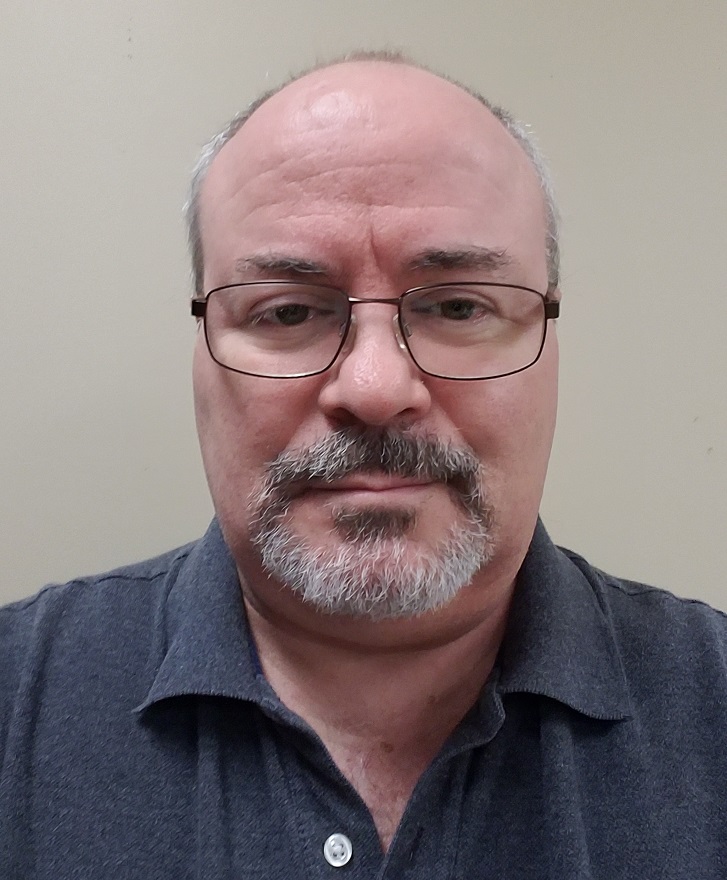 1:00pm - 1:45pm Room 4
Sam Choate
10,000+ How To Learn To Love Double Stars
Astronomers have long had access to numerous detailed star charts. Sam has taken several thousand easy to find and not so easy to locate objects and updated their exact position and other changes in appearance. Our concentration for this talk is the thousands of double stars visible in our sky.
Sam Choate is past president and long time member of CVAC with an intense interest in astrophotography starting with film and now into the digital age 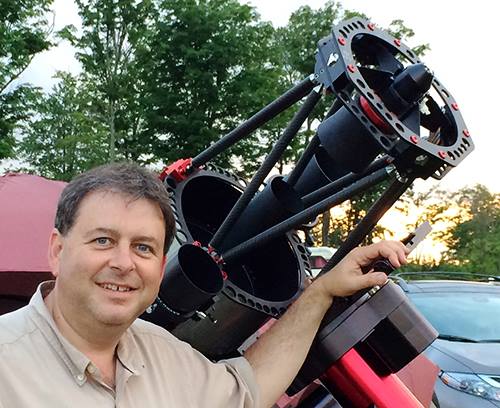 1:00pm - 1:45pm Room 5
Richard Wright
The Death Of Autoguiding
Astrophotography is changing, and rapidly. One day autoguiding will be a thing of the past, and not because mounts are getting better, but because cameras are. You might already be fighting with your autoguider for no reason! Letâs talk about the limits of unguided imaging, and how those limits are changing.
Richard S. Wright Jr. has been an amateur astronomer for most of his life and a serious imager for over two decades. His images have appeared in numerous magazines, web sites, commercial advertisements, and NASAs Astrophoto of the Day (APOD). Professionally, Richard is a computer graphics and imaging specialist and works full time at LunarG, Inc. on the worlds most advanced GPU and graphics software technologies. He is also worked as an engineer at Starry Night, and with Software Bisque for over 20 years and is a contributing editor at Sky & Telescope magazine. You can visit his web gallery at www.eveningshow.com 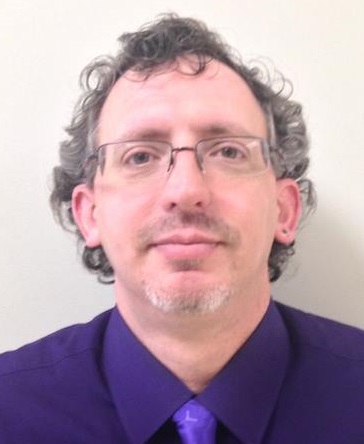 1:00pm - 1:45pm Room 6
Joe Heafner
Low Cost and FREE Astronomy Apps
There are numerous free and low cost astronomy apps for your phone, tablet, and desktop. Joe takes you through the best apps for beginners and experienced observers.
Joe Heafner is past president and long time member of CVAC. He is a recently retired professor of physics and astronomy at Catawba Valley Community College and has authored several textbooks. 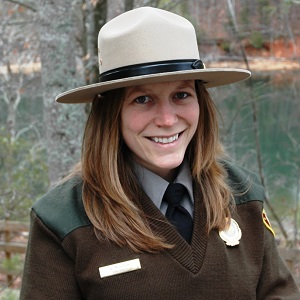 2:00pm - 2:45pm Room 4
Nora Coffey
The Show Before the Show: A Sky Rangers Guide to Interactive Astronomy Education
One of the best places to enjoy a darker sky is Lake James State Park above Morganton. Park Superintendent Nora Coffey hosts regular astronomy talks and public observing session at the Paddys Creek Area during the warmer months. See what it takes to bring astronomy to park visitors.
Nora Coffey is the superintendent of Lake James State Park between Morganton and Marion NC. She leads several public star gazes each year at the park and provides astronomy outreach from the dark park location 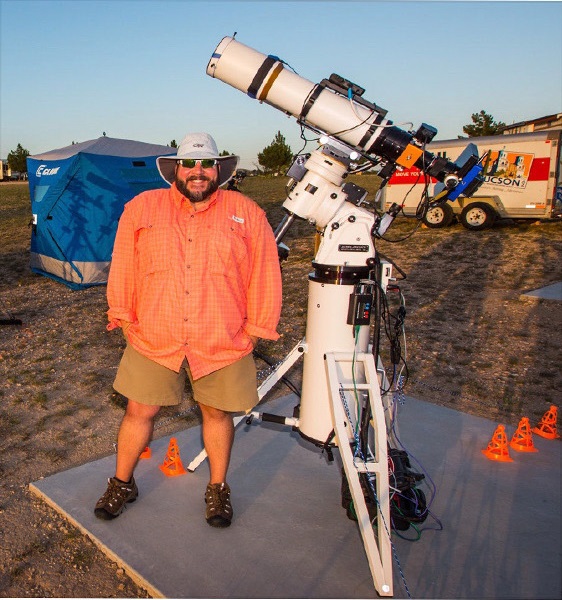 2:00pm - 2:45pm Room 5
Matt Harbison
Some Assembly Required Building a mosaic with todays popular programs. Presented via Zoom
A step-by-step walk through of provided data to guide you on the mosaic path. Covering paid (Pixinsight*) and free(Microsoft ICE*) methods. Follow along with notes or bring your laptop to work the provided data. *Software NOT provided

2:00pm - 2:45pm Room 6
Corrie Ann Delgado
Journey Through The Stars
Ever wondered whats out there? Why the stars shine? What are supernovae and galaxies? Come take a Journey thru the Stars with Corrie Ann Delgado.
Corrie Ann Delgado is an amateur astronomer, NASA/JPL Solar System Ambassador, astrophotographer and Outreach Educator.